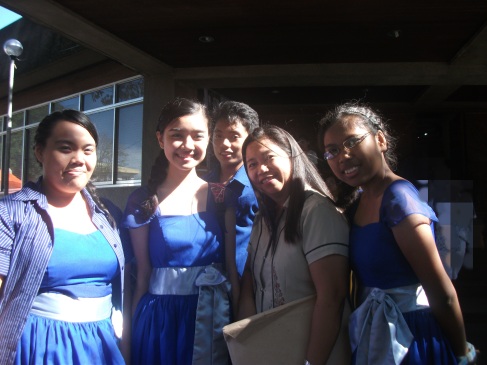 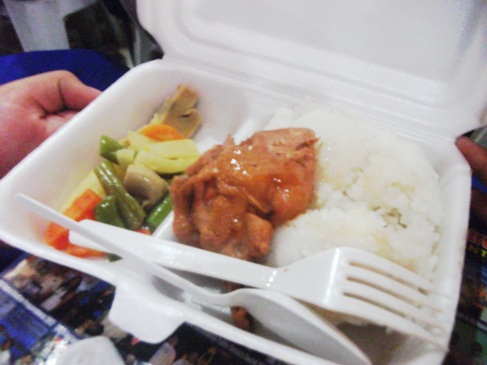 Cool.
It’s cool.
Spent an hour at sci lab making out with my research experiment.

From Traditions to Innovations: Achieving Economic Stability Through Advancements in the Philippine Agricultural Setting

Philippines has always been an agricultural country back then, and still is. Most citizens still live in rural areas, make living, and support themselves through agriculture.

The country’s agriculture sector is composed of 4 sub-sectors namely: farming, fishery, forestry, and livestock which, according to a nation’s encyclopedia site, employ 39.8 percent of the labor force and contribute 20 percent of GDP.

Way back, Filipino farmers, fishermen, and other individuals made progress in the society by just working on with their bare hands and feet. The traditional way are being practiced and solemnly, their own skills and knowledge have brought them to work on that field in the society; in the agricultural setting of our country.

Traditions in the agriculture array obviously have no technology or somewhat advancements involved. It’s just pure craft and ability of the farmers and others who make living out of their work. But since time passes and generation progresses, a spectacle of advancements in technology have outbursted the economic growth in the agricultural setting.

From the said traditions, they made way to innovations. Innovations that moved workers in a faster and higher pace. The innovations made help the farmers to do their work, plant crops, prevent pests by pesticides and herbicides usages, using fertilizers, and yield the best crops. The innovations created help the fishermen do their work by having larger boats and even wholesome nets to catch fishes and all sorts of seafood.

By these ways, they make improvements in the economic status of our country. Also, the Philippines’ main agricultural crops like rice, corn, sugarcane, coconut, pineapple, bananas, and coffee are being exported around the world, resulting in the increase of our economic rate.

In an absolute point of view, the innovations are continually establishing and achieving the economic stability through advancements in the Philippine agriculture setting.

Enjoy the day you first felt the warmth of your mother’s embrace and the love that overflowed deep down til now… and forever.

Wishes, prayers, and love for you. x

Do you ever wonder if life is really a game? Do you somehow play it fairly and whole-heartedly? Do you follow the rules properly in which you can excel to the next level? Do you find life’s intention, purpose, and goal? Along with all these questions, rules, and regulations in this world we are living at, you should be able to survive and succeed in life. 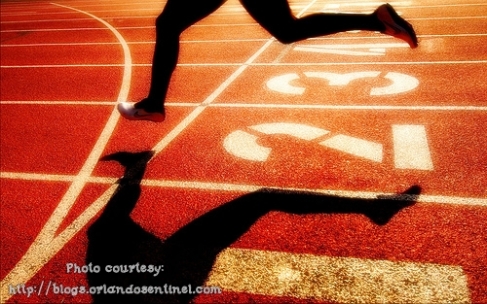 The moment you stepped on the ground where you came from, you already belong to one of the many players who aspire to win in life. According to a movie entitled The Legend of Bagger Vance, it inferred that the game is the one that only you were meant to play and is the one that was given to you when you came into this world. You should take your stance and don’t hold nothing back. Give it everything. Each one of us is given a chance to live life our own way and to play it well significantly.

In a game, there are rules and consequences to be acquired. It’s the same thing in life. For you to win there are steps to be followed. These steps are to know your purpose, get good education, build your character, work hard, love and be loved, follow your heart, and aim for your goal. But just like in a game, you will never always prevail and take the next level in just one go.

Life has many ins and outs, ups and downs, wrong turns and right ones, and then sometimes, you will end up failing. But that doesn’t matter. All these are just obstacles that will keep you strong and determined. What if you are just one-way through to the last level but you failed, didn’t try again, and completely gave up? You should not worry about losing. Trying again will never hurt you. Remember that you can always restart the game you’re on, learn from the mistakes you made, move on, continue until you have mastered it and you will find yourself smiling until the end.

Yes. Life is a game. The world is the game board. You are the player. If you know how to play it, then you’re on the right track. Just enjoy, have fun, get a lot of courage and faith in it. A quote made by Goethe once struck my mind. He said that if you just trust yourself, then you will know how to live. Some people say that reality is the worst game ever. They are wrong. Prove to them that they are wrong. Start, go, and get your right tools and armors and fight for your dream, reach your goal, and grab your success.

So, are you halfway there to your finish line?

I’m good at that! Faking my own death. XD

I felt my body being pulled out of the water and onto a backboard. I heard the Velcro of the neck brace pull apart just before someone lifted my head and stabilized my neck.

Sounds of whistles blowing and worried voices filled the air. I tried not to move.

“Has anyone called for an ambulance?” I heard one lifeguard shout to another. “Yeah, they’re on their way,” the response.

Stay still, just a little longer. You can do this.

“Okay, everyone calm down this is just a drill. Carrie, you may open your eyes now,” the Programs Manager announced to the crowd that formed around me. “Everything is fine. She’s not hurt.”

I faked it. The whole thing.

In a swimming pool full of high schoolers at summer camp, I jumped off the trapeze and didn’t come up when I hit the water…

It’s been a while since I’ve visited my blog. XD

I have (heeheehee) an announcement:

Please check out and read my story made and dedicated to… ehem… I decided to write a story because I was somehow deeply moved to make one. ^ ^

here’s the bookcover I made from the bottom of my heart. XD

This story is still ongoing…

Yup! These drawings are right! Haha.

Simple drawings about things that happen

(Contact me if you want to make a copy and use any images for publication elsewhere: simpledrawings [at] gmail [dot] com)

You would probably not mind

This feeling she still find

The most precise, yet crucial one

One that even time could not defile, and be gone

Moment by moment, day by day

Will it ever cross the line of reflection?

Or will it drop in to reach rejection?

Who will ever know. But you.